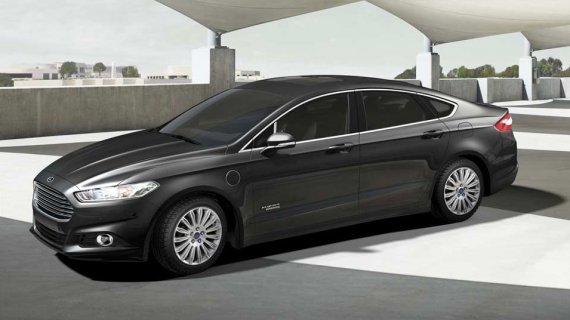 When it comes time for an Automaker to officially name a new car model, often times they draw on notable nouns such as a person (Ferrari Enzo after its founder Enzo Ferrari), place (Ferrari 550 Maranello after the location their headquarters in Maranello, Italy) or thing (Lamborghini Diablo after a ferocious Italian bull named ‘Diablo’). Perhaps the most common ‘thing’ that car companies opt to name their cars after is from the animal kingdom. Some of the most celebrated cars in history have names derived from animals.

Unfortunately, nowadays automakers are moving away from christening their new cars with animal names in favor of more boorish and ambiguous options featuring jumbled letters, numbers and even hyphens. Even though these alpha character and number car names often possess a purposeful meaning; many of them are unknown to the general population and even the car owners themselves. We think that automobiles with animal names can have that added cool factor when executed well. For example, take the Dodge Viper (especially the generation 1 version) which looked remarkably reminiscent of this venomous snake species without looking too tacky. Before your eyes wander towards the complete list of cars with animal names below; test yourself and see how many cars that you can think of that have animal names. Prior to compiling this animal car list we could only think of 18 out of the 46. Post a comment below and say how many you came up with.

Studies have shown that over a million animals are killed each day by motorists in America alone, so conceivably over a billion annually throughout the world. This gets our slightly twisted thinking of how many of those collisions are ironic. For example, we wonder how many bunny rabbits the VW Rabbit cars have killed over the years, or if any majestic eagles have met their fate with the front end of an Eagle Talon or if a Chevy Bison semi-truck has ever nailed a roaming buffalo…well probably not. Anyways, we hope that you enjoy this list of cars with animal names and make sure to post a comment below or share with your friends.