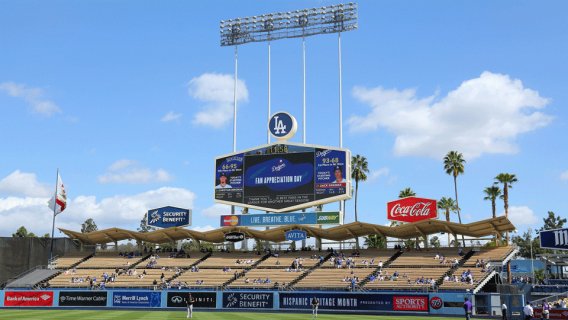 What is luxury tax in MLB?

Why the MLB Luxury Tax matters more than you think

Millions of pixels have already been spilled about the MLB Luxury Tax (officially known as the "Competitive Balance Tax"), and why so many teams are reluctant to pay it. But there's actually a secondary component of the luxury tax that has not garnered nearly enough attention as it deserves.

One of the lesser-noticed provisions of the 2011 Collective Bargaining Agreement (warning: PDF link) is a major change in the MLB Revenue Sharing Plan. The basics of the sharing plan are that teams pay in 31% of their total annual receipts into the fund. The net payments into the fund are then divided 30 ways, and each team receives an equal share. This is one of the mechanisms by which MLB tries to mitigate some of the economic advantages teams like the Yankees, Red Sox, and Dodgers have over less wealthy teams (Kansas City, Pittsburgh, Milwaukee).

However, there are some changes brewing. Starting in 2016, the fifteen teams in "the largest markets" are barred from receiving revenue-sharing proceeds. Instead, they will receive a "refund" of the amount that they should have received from the revenue-sharing. So far, this sounds like business as usual, right up until you reach this important except clause:

The revenue sharing funds that would have been distributed to the disqualified Clubs will be refunded to the payor Clubs, except that payor Clubs that have exceeded the CBT threshold two or more consecutive times will forfeit some or all of their refund.

This is probably what has the Red Sox and Yankees worried about the $189 million luxury tax threshold, even more than the luxury tax itself. The payouts to each team from the revenue sharing plan have exceeded $30 million per year since at least 2006. If you're the Yankees, your 2013 luxury tax bill was roughly $28 million; given the size of the revenue sharing kickback, this more or less wipes it out, so going over the luxury tax is not nearly as big a deal as it was.