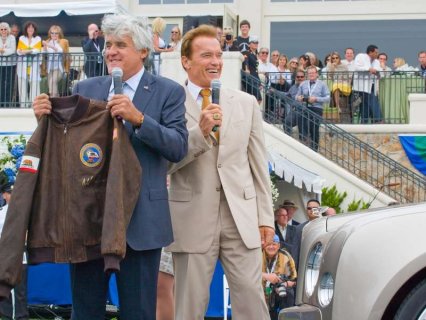 Now China’s First Auto Works (FAW) plans to bring back the Red Flag brand (Chairman Mao’s famous Red Flag limousine) to compete in the luxury car market which is dominated by mostly European companies. Chairman Mao thought China needed its own luxury car and launched the Red Flag in 1958. FAW will try to make that happen again after 52 years. Local brands are eager to compete with foreign brands in the high-end market to get a slice of the fast-growing luxury market and to rebrand China from that of cheap goods manufacturers in the world stage.

FAW announced it would spend Rmb1.79bn ($263.3m) to re-launch the Red Flag brand in its effort to boost prestige and profits. The company will build a production facility that has the capacity to make 30, 000 units of the ultra-luxury model annually.

“Launching a distinctly Chinese luxury car might be quite clever. Government officials and state-owned enterprise chiefs might want a Red Flag for official occasions when the BMW, Benz or Bentley must stay at home, says Torsten Stocker of Monitor Group in Shanghai, “But getting the quality and technology right will be key.” Some analysts question whether consumers would believe that a Chinese luxury car is just as good as an European one.

What is a luxury Japanese car.