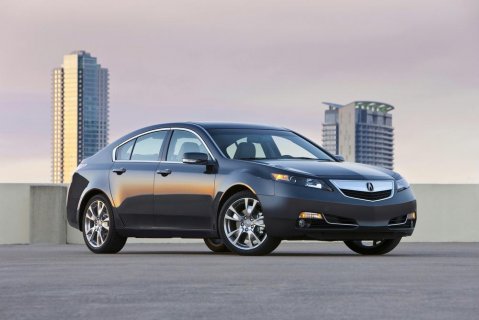 When buying a luxury automobile, you’d think that one of the things you’re paying extra for is the luxury of not having to bring the damn car into the shop to get fixed all the time.

But far too often, cars that are high-priced are also high-maintenance—and highly irritating to owners who paid top dollar for them. That’s according to Consumer Reports, which offers its best and worst cars reviews in the April 2011 issue. A couple of the premier car manufacturers ranked toward the bottom of CR’s list, and reliability was a major reason why, per a WSJ story on CR’s reviews:

Where European brands are falling down is reliability, Mr. Champion says. Many of the problems have to do with electronics and controls drivers find difficult to operate easily.

“When was the last time you bought consumer electronics made in Germany?” he says.

Good question. And a good point. I recall friends swearing by the brilliance of car stereos from the German company Blaupunkt—but that was back in the day of tape decks, before CDs let alone iPods or satellite radio.

Here’s a general rule from CR, followed by the inevitable exception to note:

Overall, Japanese cars are the most trouble-free, with Honda and Toyota far ahead compare with older vehicles made by other major manufacturers—especially 2006 (five-year old) and earlier models.

“Knowing a brand’s reputation for reliability can aid the used-car shopper, but it’s not foolproof. You’re buying just one model from that brand. So it’s important to check out the specific model’s reliability ratings and learn about other factors like performance and safety, ” David Champion, Sr. Director Consumer Reports Auto Test Center.