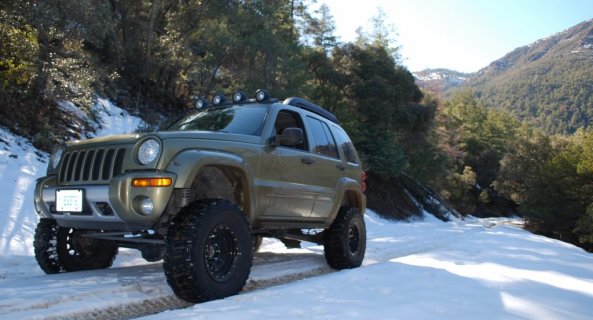 Brilliant though it is, the 2012 Acura RL is perfect example of what can happen when a wonderful car is allowed to stagnate. That said, the big Acura is still something of a technological wonder and given a new model is finally about to be introduced some remarkable deals can be had on 2012 models.

Powering the RL is a 300-horsepower, 3.7-liter V6 that produces 271 ft.-lbs. of torque. A six-speed automatic transmission with manual shift paddles is standard equipment.

The acknowledged leaders in AWD luxury cars, the flagship Audi is outstanding. From its powerful but understated exterior styling to its incomparable interior treatments, the Audi A8 is the consummate luxury sedan.

Crafted of aluminum (the Audi A8 was the first luxury car to be so constructed) the big Audi manages to provide all of the luxury features of its competitors (and then some) while still being one of the lightest cars in its class.

Which luxury cars are awd?