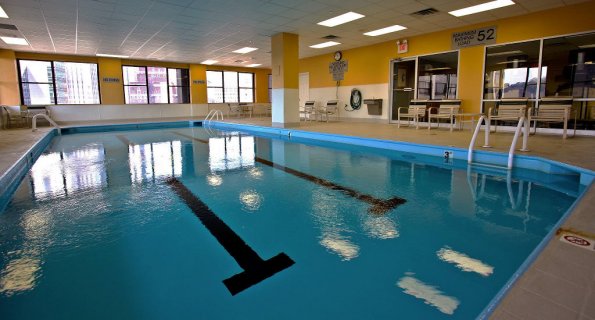 Understanding Luxury Car Tax and Why the Rate is Different

In 1990, the Clinton administration helped to pass the luxury car tax which added a new car tax rate of 10% on any amount over $30, 000 that was paid for a new car. At the time, vehicles that cost more than $30, 000 were deemed to be expensive luxury vehicles that were too expensive and out of reach for most consumers. However, the tax was applicable only to cars and was not levied on pickup trucks, vans or SUVs as these were considered to be primarily business vehicles for tax purposes.

The tax was only applied on the amount of the car purchase that exceeded the $30, 000 threshold. Therefore, if a vehicle cost $40, 000, the tax was only applied to $10, 000 of the purchase price, which resulted in a tax of $1, 000 being due to the US Government. The tax was usually included in the price of the vehicle and was paid by the manufacturer directly to the IRS. However, the tax was passed on to consumers in the form of increased car prices.

The rate for the luxury car tax gradually diminished over the years. At the time the tax expired on December 31, 2002, the luxury car tax rate had dropped to 4% on any amount over $40, 000 for the Manufacturer’s Suggested Retail Price for any new car. The tax was not renewed by Congress after it expired due to its unpopularity with consumers and car manufacturers alike.

Luxury Car Taxes in Other Countries

Although the luxury car tax is no longer collected in the United States, the tax is collected in some other countries. For instance, Australia still levies a rather high luxury car tax on vehicles more than the governmental threshold amount. In 2010, the maximum price limit for commonplace vehicles is $57, 180. For any amount of the car’s price that exceeds that amount, the Australian government levies a 33% tax on the overage.