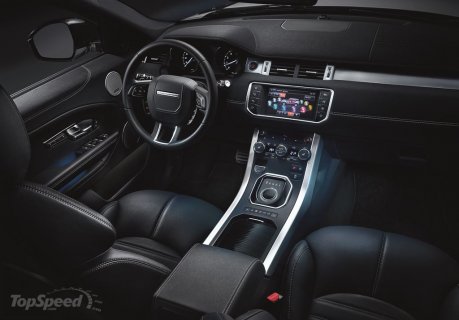 OVER 3 MILLION WORLDWIDE HAVE DISCOVERED NEW POSSIBILITIES WITH CRUZE

They’re making statements across the globe. From Asia to the Americas, Europe to Australia, over 3 million people are getting behind the wheel of a Chevrolet Cruze and creating their own unique possibilities.

They’re making the decision to stand apart from the boring subcompact crowd in Chevrolet’s first truly global car. Engineers from Germany, the U.S. and Korea all came together to design the Chevrolet Cruze. And they tested it on diverse European roads to make sure it achieves the sophisticated blend of agility and comfort that can handle new roads everywhere they lead.

It’s a singular vision for a global reinterpretation of the traditional sedan. From its dramatic styling and decidedly upscale interior, to fuel efficiency that saves money in every currency, Chevrolet Cruze has captured 3 million hearts and minds in over 118 countries. That’s a huge achievement for a car that’s only been on the market for a few years. But for the car made for possibilities, it’s only the beginning.