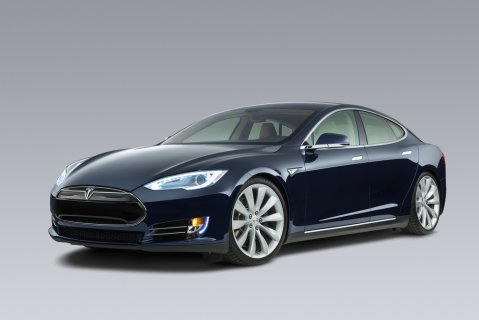 I like to discuss the Luxury Car Limits in a slightly different way by first discussing the limitations themselves.

If we divide the $3, 160 by 20% (first year Macrs percent), we see that the maximum post bonus depreciation price of the vehicle would be $15, 800. With bonus depreciation, a vehicle costing more than $23, 800 (15800 + 8000) would be subject to a twilight zone within the strict limitations under Sec 280F. This means that for anyone placing a new business use vehicle in service with a cost of less than $23, 800 (under 2012 law), it is up to the tax preparer to determine the maximum deduction allowed under the law.

With these facts, I give you the following table: