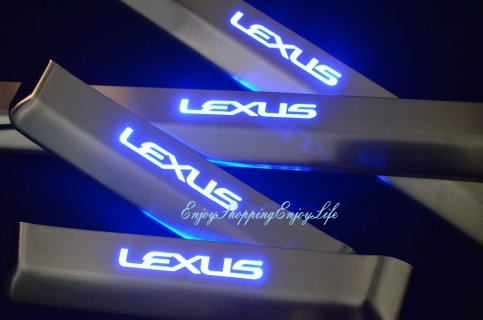 In the modern age of the “green vehicle”, pretty much any car that has any sort of electronic fuel saving system is slathered in hybrid logos to make certain that everyone around knows that the car in question is a hybrid but the 2013 Chevrolet Malibu Eco doesn’t have the word hybrid anywhere on the car. In fact, GM doesn’t refer to the Malibu Eco as a hybrid – instead referring to it by the company branded eAssist name. The eAssist system offers many of the same upsides as those vehicles that boast of being a hybrid while not having many of the downsides of the most popular hybrids on the American market today. Add to that fuel sipping drivetrain the new sportier exterior with a very upscale interior and you have yourself a hybrid that doesn’t feel like a hybrid – and that is a very good thing.

The Exterior
Some hybrids on the market have distinctly unique fascias to go with their incessant hybrid badging but the 2013 Chevrolet Malibu Eco doesn’t really look that different from the non-Eco Malibu sedans. The styling is nearly identical with the most significant changes being smaller, more aerodynamic exterior mirrors and a set of lightweight 17” aluminum wheels with a very attractive split spoke design wrapped in low rolling resistance tires. Add to those two features the subtle Eco badge on the passenger’s side of the trunk lid and those are the only features that differentiate Malibu Eco from the rest of the lineup.

The front end of the 2013 Chevrolet Malibu Eco has a design that is obviously an evolutionary advancement from the 2012 Malibu but the new midsized sedan has a far more chiseled front end with features that make it look both more aggressive and more upscale. The Malibu has come a long way from the uber bland exterior design of the late 90s and early 2000s and for the eighth and current generation – the front end is the star of the exterior show. The 2013 Malibu front end has sharp body lines that start at the center of the bottom of the fascia, flowing upward around the lower grille opening and out into infinity under the headlights. The headlight housings have been sharpened to provide a more powerful countenance while the HID projection headlights add to the upscale look of the front end while also providing incredible amounts of light during nighttime driving. These headlights are aided by fog lights that are part of the Malibu Eco 2SA package with these extra lights being mounted in the chrome trimmed black openings found low on the fascia. A big, bold Chevy bowtie badge mounted in the middle of the split design upper grille helps the new Malibu to have a distinct personality of its own…allowing it to stand out from the crowd where the outgoing Malibu did not.

What Toyota 2013 models are hybrid cars?

There are four basic models of Toyota hybrids. They are the Camry, RAV4, the Prius, and the Highlander. The Prius offers a lot of various options to choose from though.

Chevrolet Malibu eAssist is the absolute best 2013 Hybrid Car, with an amazing 37 miles per gallon combined. #2 would be The Buick LaCrosse which gets 36 mpg.