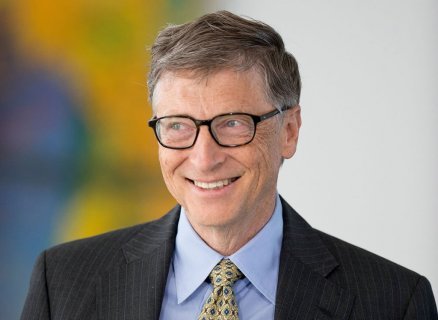 The World's Most Exclusive Credit Cards

With loans to consumers with bad credit blowing up all over the place, it’s only natural that banks would turn their attention to the other end of the spectrum: credit for the extremely rich, or at least extremely credit worthy.

The field for elite credit cards is growing increasingly crowded with products offering select customers outlandish perks like access to private jets and personal shopping services for spending hundreds of thousands of dollars using their plastic.

Bank of America joined the field last month with its Accolades card, issued on the American Express network. It includes a fairly standard set of perks, like access to premium concert tickets, airline rewards programs and the like, and Bank of America will wave the annual fee for customers who stick with its private wealth and investment management division.

The card coincides with the Charlotte bank’s acquisition of U.S. Trust, a private bank that caters to the super rich, though Paige Brockman, credit and banking executive at the company, says it was in the planning well before that $3 billion acquisition was announced.

Still, U.S. Trust vaults Bank of America over JPMorgan and Citibank in the ranks of private banks–with $427 billion of client assets under one roof–and puts pressure on it to make those newly acquired private banking clients happy.

Banking to the ultra rich has been long dominated by JPMorgan and big brokerage houses, like Morgan Stanley , where the threshold to just get in the door is often $30 million of assets or more. Strong brands have made it challenging for others, like Bank of America, to make a name in private banking without the boost that special programs can offer.

Cards are an obvious way into the market, and though lenders aren’t going to make much in the way of late fees and interest charges (assuming rich people pay their bills on time and in full, which isn’t always the case) they make up for it in the fees they charge to merchants to process transactions. American Express network transactions mean fees of about 4% each purchase, so a $60, 000 car charged to a Black Amex could potentially rake in $2, 400 in processing revenue.

Even if the issuer takes half of that and pays it back to cardholders in the form of outlandish perks, the profits are still good, says Curtis Arnold, editor of CreditRatings.com.

Which credit card company holds the honor of most profitable IPO?

News of Visa's plans to go public created a buzz around Wall Street as soon as the papers were filed. The credit card giant cleaned out its closets - settling lawsuits and straightening out its accounting - in hopes of having the best IPO possible. MasterCard previously had raised $2.4 billion in 2006, establishing a record for credit card company IPOs. The question wasn't whether or not Visa would better the mark, but by how much.