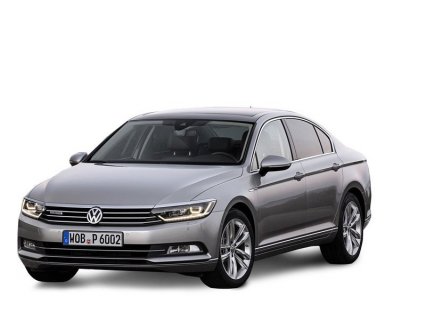 The biggest automaker in Germany and the second biggest in the world today, Volkswagen has been a part of the automobile industry for over 75 years now. Originally founded by the Nazi trade union, the German Labour Front, in 1937, the company met a major turning point in its journey once the Nazi regime came to end in 1945 and the British Military Government commissioned it to manufacture 20, 000 Volkswagen cars - 20, 000 Volkswagen Beetles, to be exact. Right from those very early days, this car-manufacturer has been a leader in its field, first establishing its dominance over the domestic car-market of Germany and then moving ahead to take over the international market in 1950.

Today, there are a total of 9 brands, namely, Audi, Bentley, Bugatti, Lamborghini, Scania, Seat, Skoda, Volkswagen Commercial Vehicles and Volkswagen Passenger Cars, whose operations are overseen by the Volkswagen AG from its headquarters based in Wolfsburg, Germany. Of these 9 marques, Volkswagen is the original and the highest selling brand ever to have represented the German automaker across international borders. In fact, so immensely popular has been the VW brand around the world that a special list compiled by the website '24/7 Wall St' has claimed 3 cars out of the top 10 bestsellers of all time to be Volkswagens - the Volkswagen Golf, the Volkswagen Beetle and the Volkswagen Passat.